Now what is civilization? I think it is a state of social culture marked by advances in all the world of men. It sounds like a description out of the dictionary. I know that. But to talk about civilization in the world would take a long, long time. I would not give talks on civilization in a semester. You can imagine that I cannot talk much here about that.

A chair is a very difficult object. A skyscraper is almost easier. That is why Chippendale is famous.Mies Van Der Rohe

My definition about civilization was not a full one. There is no question that the advance in science, and I have seen it at least for more than 50 years, and I have seen it advance rapidly and in the opposite I got the impression that these things become so strong in itself that they go on forever, and that the main problem would be to be able to guide these things a little.

And that is again the question of civilization. The question if we can educate ourselves enough and not to become able to regulate things because otherwise will go out of hand. 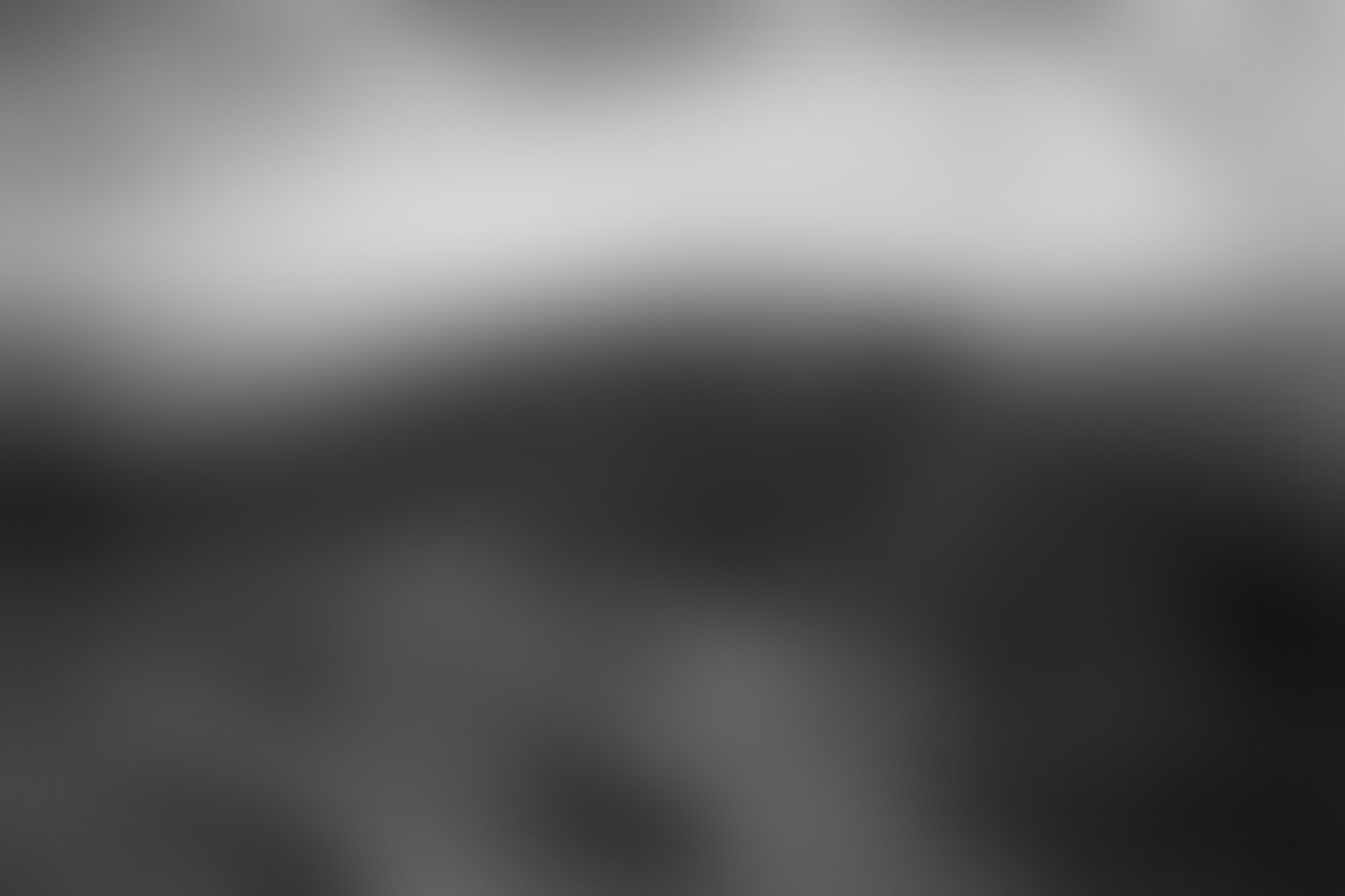